The King Lobengula Foundation was founded by Princess Zila Lobengula in order to protectand preserve of our Heritage Resources. The Foundation has been headed by her only son Sizwe who is the organiser of Township Trail Tours that takes a person or visitor to all heritage sites in the Eastern side of Makhanda.  The 1,5km Trail begins at Egazini Memorial Precinct to visit the site of the 9 (nine) Battles fought between the Xhosa People and the Colonialists, and pass through the WWII Veterans Cemetery (Old Queen Victoria Cemetery) and finishes off at Mt. Zion, Makana's Kop  with a 360 degrees view of the Frontier Region. 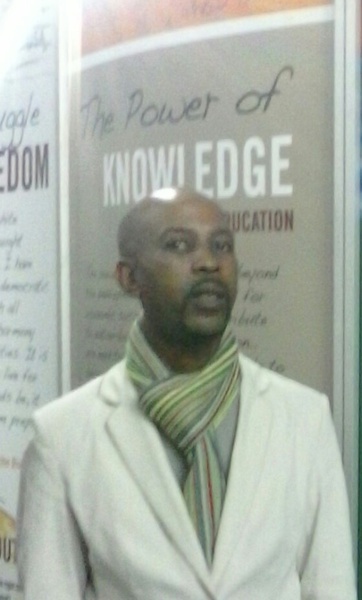 Sizwe Mda is the grandson of Rhodes and Nombina Lobengula, born of Zila the last daughter of the heir of King Lobengula. He is also the CEO of King Lobengula Lodges and Tours which offers unique Heritage Guided Tour Routes in and around the Frontier Regions. Princess Zila Lobengula Mda passed away untimely on the 23 of March 2018, hence the opening of the Museum was in her honour as she dreamt of one day telling the story of her Ancestors laid so far from home without due recognition by the Authorities and the Community alike. It is in her legacy that the Museum was established to give back to the Community the wealth left behind by the Great Mzilikazi kaMatshobana from Kwa-Zulu under the hands of Shaka the Warrior. 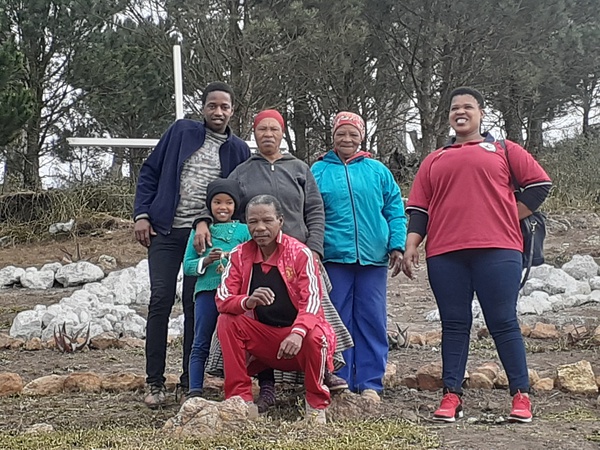